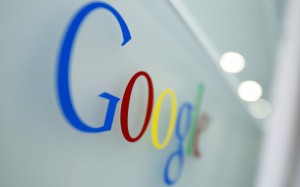 FILE- In This March 23, 2010 file photo, the Google logo is seen at the Google headquarters in Brussels. Microsoft Corp. on Thursday, March 31, 2011, threw its weight behind an existing probe by European Union authorities into whether rival Google Inc. is unfairly thwarting competition in the online search market. Microsoft’s General Counsel Brad Smith said the company is filing its own complaint against Google with the European Commission, citing concern over “a broadening pattern of conduct aimed at stopping anyone else from creating a competitive alternative.” (AP Photo/Virginia Mayo, File)

Read all of our Digital Marketing case studies.

Read our blog for our latest news and events.

White Label and Partnership programming for agencies and re sellers.

Request a quote for a FREE analysis.